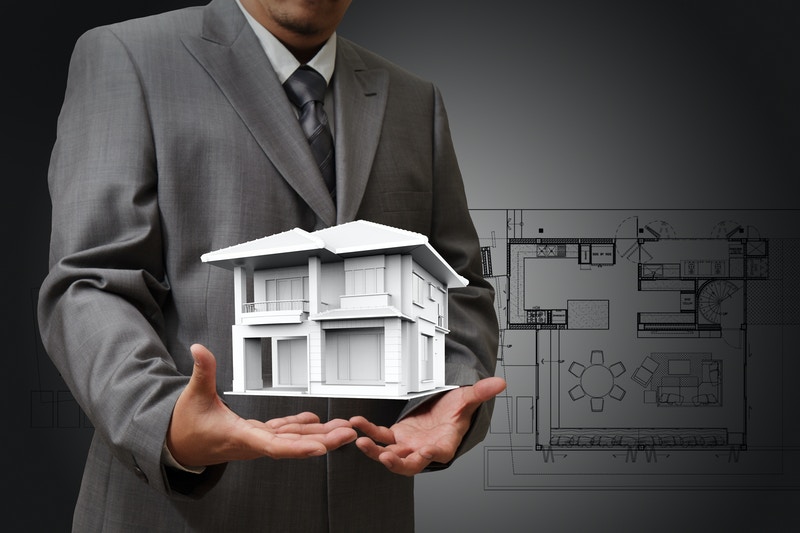 Apartment living offers residents a number of benefits, from a low level of building maintenance and upkeep responsibilities to the easy flexibility of an apartment lease. However, many people who consider moving or downsizing to an apartment worry about one thing in particular: space. This is a logical consideration, as the very act of dividing a building into a multi-family residence involves reducing open space. And it is true that some apartments are very small. However, the housing market in an average city will often have a wide variety of options to choose from, including a number of different prices and apartment floor plans. As a result, it is more than possible to find an apartment that suits your needs. But where did this concept of a lack of space in apartment living come from?

Immigration and the Rise of Tenement Living
Throughout history, people have flocked to cities, looking for work and better opportunities than those available in rural areas. The wealthy found this transition relatively easy, as they could typically afford to purchase sizable houses. However, the poor, who were more likely to permanently transition to an urban environment, were often forced to stay with relatives or make use of temporary housing. To house these high numbers of people, buildings that were formerly single-family buildings were quickly divided into multi-family apartment buildings. The units in these structures were small, cramped, lacked indoor plumbing, were poorly lit. In spite of this, they were often overcrowded due to the expense of housing. As a result, cities began constructing tenement buildings, which were equally uncomfortable and unsafe. These early forms of apartment buildings flourished in the United States, particularly in New York City, where as many as two-thirds of the population lived in tenements.

Reform and Modern Apartment Living
Due to the number of problems tenements posed, however, many of these tenement buildings were cleared, and public housing was constructed during the 1930s as a way to employ destitute workers. These older buildings had larger apartment floor plans and better qualities, including indoor plumbing. In the years that followed, still more apartment buildings were constructed to provide housing for changing urban populations, but were now required to meet a number of codes and regulations. This often included specific parameters for size. Moreover, as wealthier residents began taking advantage of the benefits of apartment living, many contractors built luxury units, making many apartments preferable to traditional housing. Today, there are currently 43,018,000 renter-occupied households in the U.S., meaning that as many as 35% of U.S. citizens live in apartments. Become one of them: search your local apartment listings for apartment floor plans that meet your needs and your budget today! Read more.