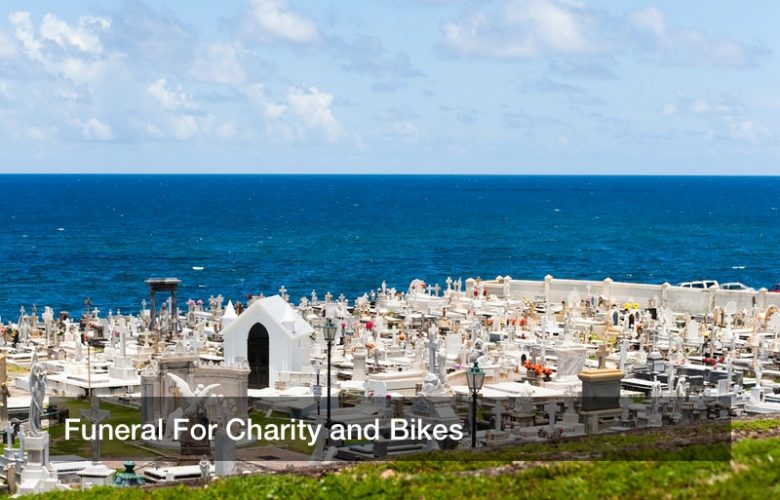 Few people live life in such a way that when they die, friends and family form a foundation in their honor to continue their work. Cyclist Kevin Degen was such a person though. Area cyclists honored his life by accompanying the hearse bearing his body to the gravesite in 2010. The awing chain of cyclists speeding along behind the hearse on their road bikes paid early homage to a Michigan hero.

After his death, he became the namesake for the Kevin Degen Open Road Foundation which helps physically challenged athletes by providing modified sports equipment. Established in 2012, the Foundation also holds an annual road race that welcomes children on a fun run, amateur cyclists with a 50-mile race, and century riders with an 86-mile race.

Although born with cerebral palsy, Degen became a dedicated cyclist despite paralysis in one arm and one leg. He cycled a lifetime total of between 30,000 to 50,000 miles for charity fundraisers. Many of the cyclists who rode in his funeral procession had raced alongside him for years. 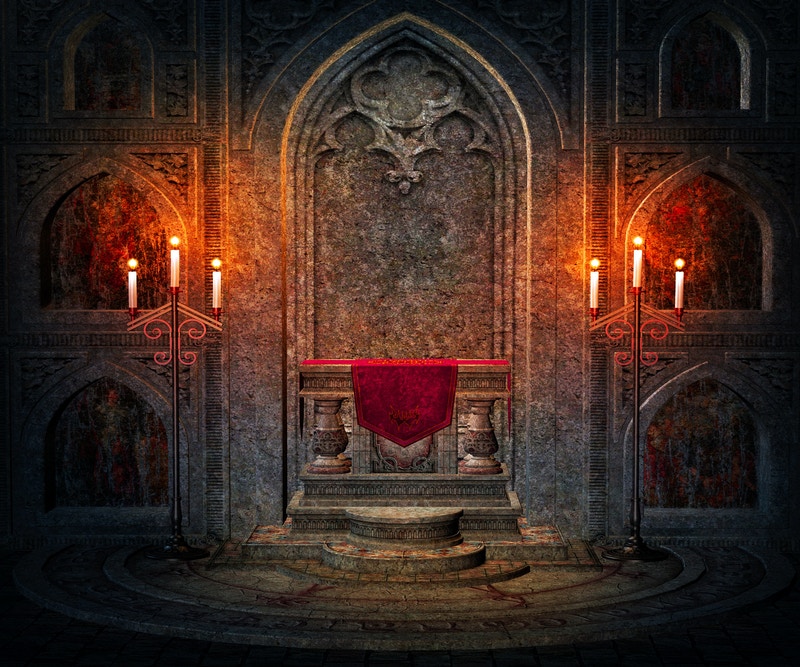 Degen rode a modified cycle with three wheels to aid in balance. It used a traditional road bike design but featured two wheels in the rear, much like a tricycle would.

Born in 1958, Degen’s parents ignored doctors who told them to institutionalize the baby. Instead, his parents reared him at home. Despite physical challenges, Degen’s intellect remained intact, and the bright child entered the public school system at aged four. 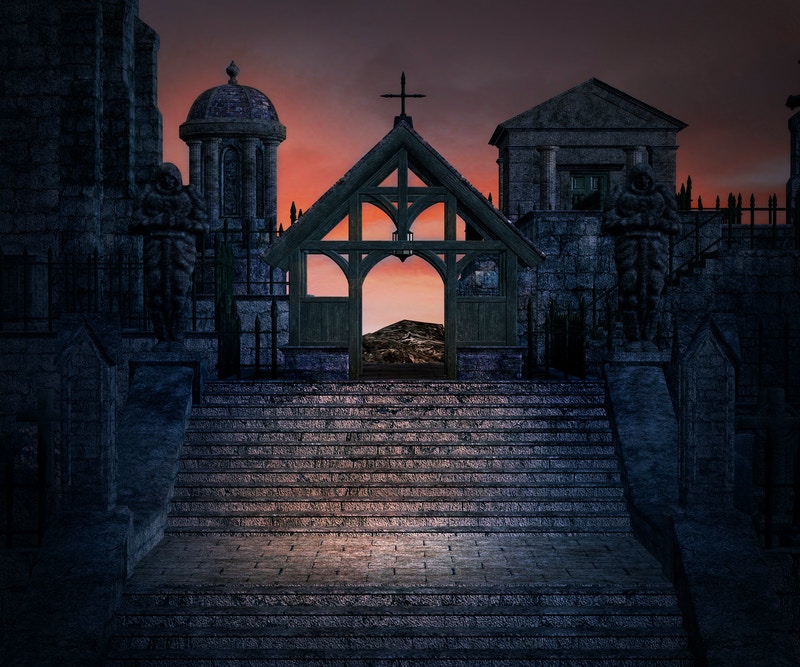 To help his physical development, his parents built many physical therapy devices, developing ideas in their front or back yard to help him learn to walk. His modified bicycle became an extension of that.

Degen balanced his business career with his athletic and fundraising pursuits. He rode in fundraisers that ulitimately paid for research, equipment, medical treatments, funerals, cremations, education, etc. Although inducted into the National Athletes with Disabilities Hall of Fame on Oct. 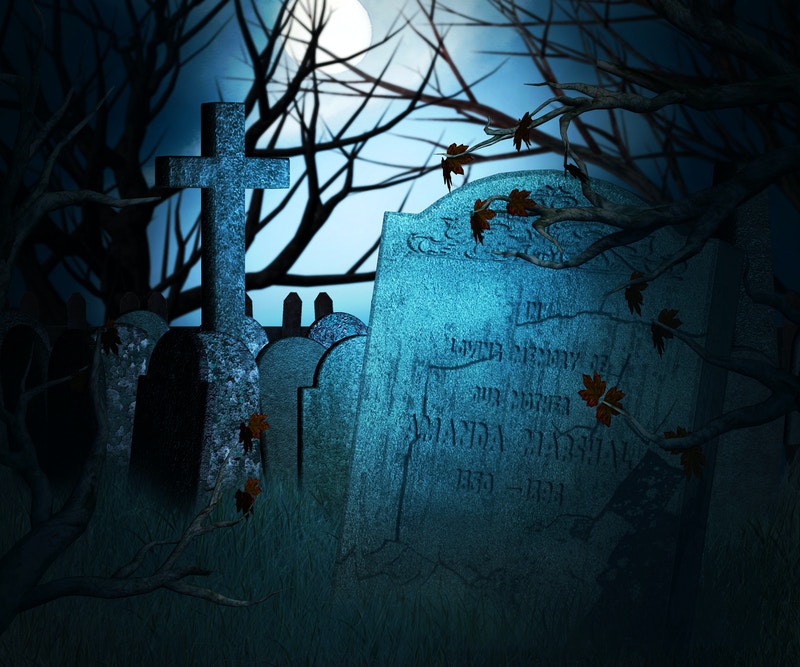 4, 2001, he is best remembered for the more than half a million dollars he raised for charity during his rides. In a typical year, Degen raised about $3,000, but he participated in a coast-to-coast cycling event that resulted in raising $50,000.

The Foundation established in his name provides modified athletic equipment to children and youth to get them interested in sports. Following in Degen’s footsteps, the Foundation focuses on cycling and helping those with physical challenges get started biking to improve their mental and physical outcomes. The charity’s annual race serves as the main fundraiser for the equipment purchases.